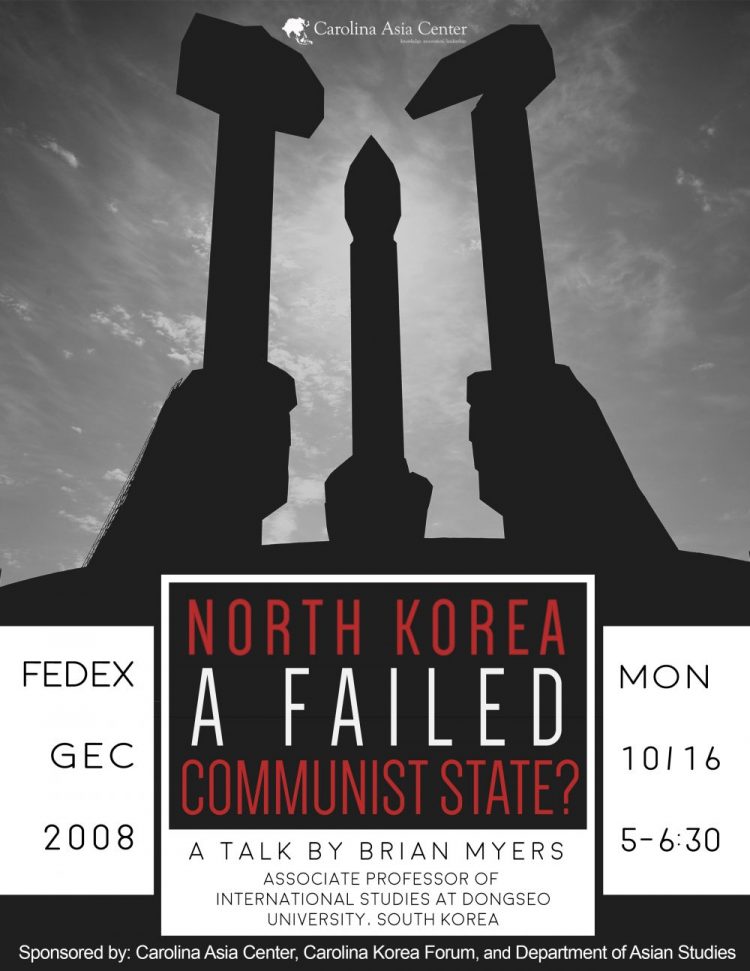 The misperception of North Korea as a communist state is responsible for most of the main errors made in Pyongyang watching: the predictions of regime collapse in the mid-1990s; the hopes placed in arms negotiations; the expectation that economic changes would weaken the state; the consensus that Kim Jong Un would reach out to the West, and so on. Persistence in this oft-disproven fallacy still inspires an optimistic focus on the growth of North Korea’s unofficial economy and the influx of South Korean pop culture. In truth this is not a failed far-left state but a far-right one, succeeding on its own terms if not on ours. Its longevity has much to do with the ongoing appeal of its dominant myths, which arguably do a better job of maintaining social cohesion and imparting a sense of significance to citizens’ lives than our own myths do. History has already shown that ultra-nationalist regimes can accommodate a much higher degree of economic and cultural heterodoxy than communist states. Contrary to the wishful Western consensus that ideology “no longer matters” in North Korea, it has never mattered more. Free Parking in McCauley Deck after 5PM If you have any further question please email joj@email.unc.edu Sponsored by Carolina Asia Center, Carolina Korea Forum, and Department of Asian Studies