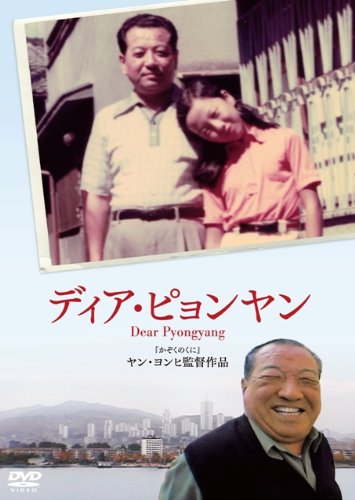 A Japanese-born ethnic Korean filmmaker chronicles her father’s fierce loyalty to North Korea. Her father, as a teen, had moved from South Korea to Japan. He grew Marxist in his views and declares himself a North Korean. In 1971, he … Continued

A fictionalized biography of Indian billionaire Dhirubhai Ambani. He leaves his small Gujarati village to make it rich in the Turkish spice trade. He returns to India and expands his business empire, but discovers that success breeds enemies. Set in … Continued 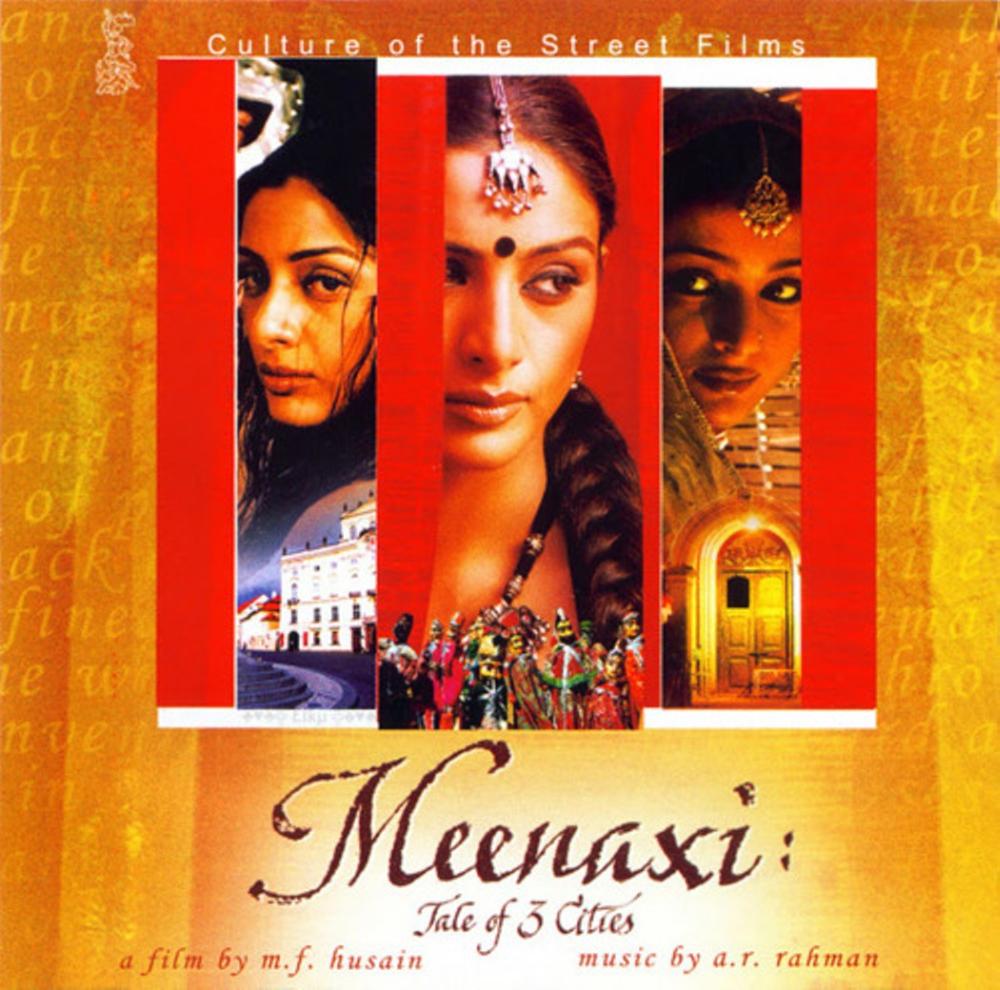 Delving into the limitless world of creative endeavors, and vicissitudes in the way of such endeavors, this tale of an artist and his muse, like a painting, leaves itself open to interpretations and readings by every viewer. M.F. Hussain, India, … Continued

In this film, a 12-year-old Korean-Chinese boy living on the Chinese side of the North-Korean Chinese border befriends a North Korean boy his age who is in China to find food for his ill sister. Against the backdrop of starvation … Continued 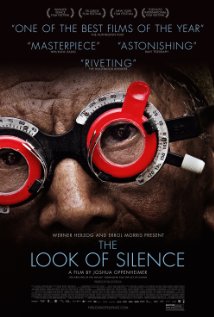 The Southeast Asian Approaches Faculty Working Group presents this documentary, directed by Joshua Oppenheimer. This film screening is free and open to the public. Through Joshua Oppenheimer's work filming perpetrators of the Indonesian genocide, a family of survivors discovers how … Continued

Ms. Meng Cao of The Chinese Traditional Music Foundation will host a seminar to introduce the various schools and styles of the traditional Chinese instrument guzheng (zither) and follow with a performance. This event is open to all faculty and … Continued

This documentary of personal experiences of the Cultural Revolution (1966-1976) starts with the director’s own love story.  At 16, he wrote an unsigned love letter to a classmate,  who gave the letter to her  teacher. Xu was labeled a "counter-revolutionary” and sent to prison. Others recount similarly hilarious and ironic yet profoundly moving, tragic tales. Xu Xing (徐星) is a writer, documentary ﬁlmmaker and public intellectual currently residing in Beijing. His iconic novel Variations Without a Theme《无主题变奏》deﬁned 1980s youth culture. Ever since, Xu’s works have focused on those on society’s fringes. Don't miss this incredible opportunity to meet Xu Xing and discuss his film after the … Continued

Chinese cities are growing at a rate that is unprecedented in human history. The nation scrapped a Soviet-style economy for a market-based and city-based strategy that resulted in 390 million people moving from rural areas into cities during an economic boom unlike any the … Continued 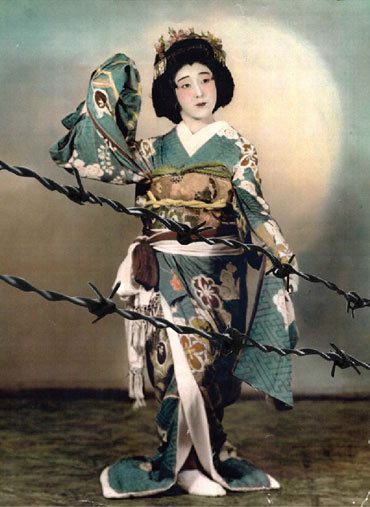