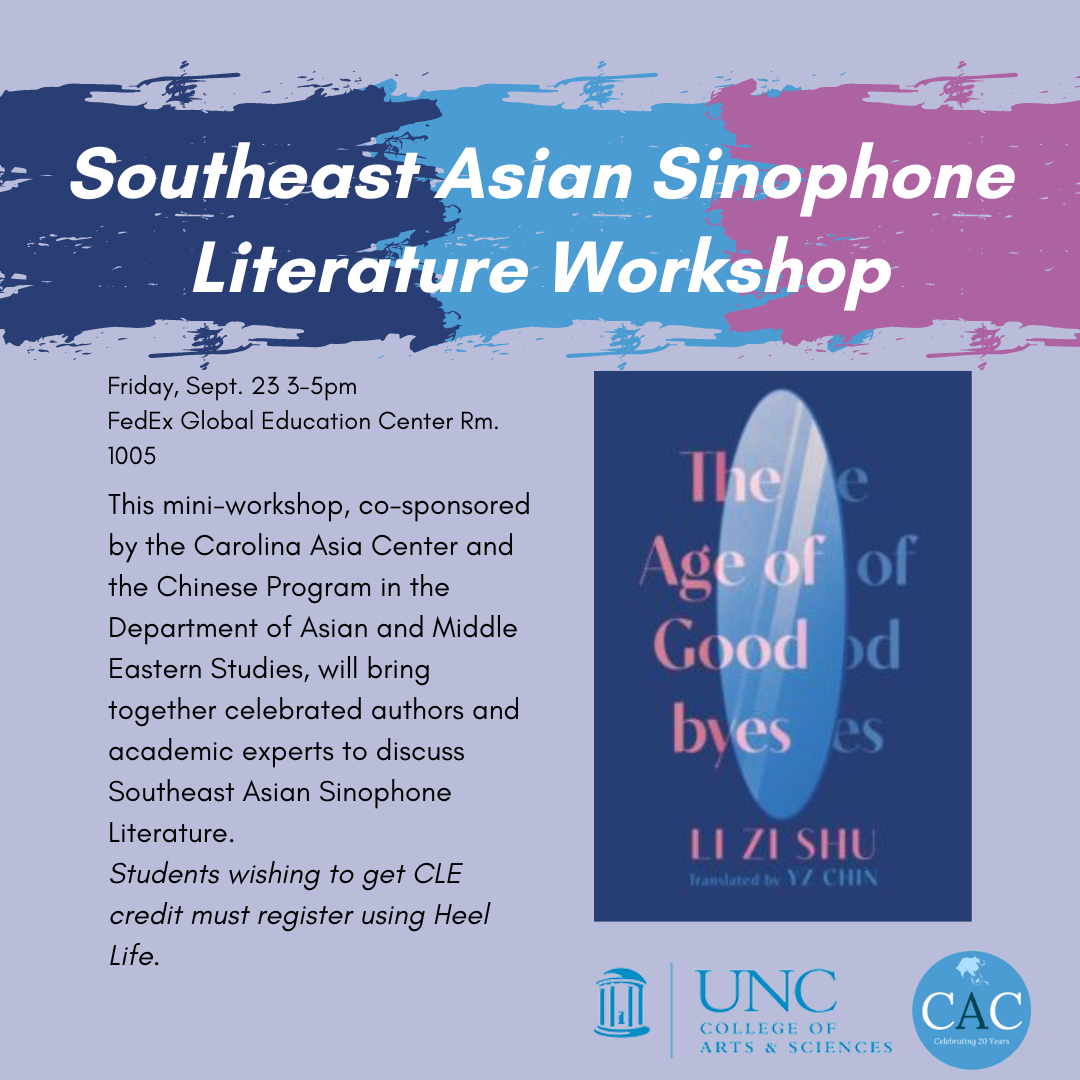 This mini-workshop, co-sponsored by the Carolina Asia Center and the Chinese Program in the Department of Asian and Middle Eastern Studies, will bring together a celebrated authors and academic experts to discuss Southeast Asian Sinophone Literature.

Undergraduate students seeking CLE credit for attending this event can register on Heel Life through the event page: https://heellife.unc.edu/actioncenter/organization/cac/events/calendar/details/8244561. 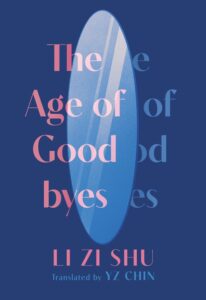 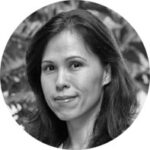 Li Zishu (黎紫書) (b. 1971) is one of the most prominent Chinese writers in Malaysia. She is the author of more than a dozen books, including the novels Worldly Land (流俗地) and The Age of Goodbyes (告別的年代), which won the China Times Open Book Award and is forthcoming in English translation with Feminist Press. She is the recipient of multiple Huazhong Literary Awards for Malaysian Chinese fiction, as well as numerous other prizes throughout the Chinese-speaking world.

E.K. Tan (陳榮強) is is Associate Professor of Comparative Literature and Cultural Studies in the Department of English, and Asian and Asian American Studies at Stony Brook University. He received his Ph.D. in Comparative and World Literature from the University of Illinois at Urbana-Champaign. He specializes in the intersection of Anglophone and Sinophone literature, cinema, and culture from Southeast Asia, postcolonial studies, diaspora studies, film theory, queer Asian studies, and world literature and cinema.

Darwin Han-Lin Tsen (程漢麟) is Assistant Teaching Professor of Chinese and Program Coordinator for Chinese at Syracuse University. His fields of study include modern and contemporary Chinese and Japanese literature and culture, critical theory and literary theory, film, Asian and Eastern European postsocialism, as well as Asian American literature. He earned his doctorate in Comparative Literature and Asian Studies at Pennsylvania State University.

Keren He (何可人) is Assistant Professor in the Department of Asian and Middle Eastern Studies at UNC. Her current research focuses on how aging and suicide negotiated “the politics of life” in the Chinese-speaking world.