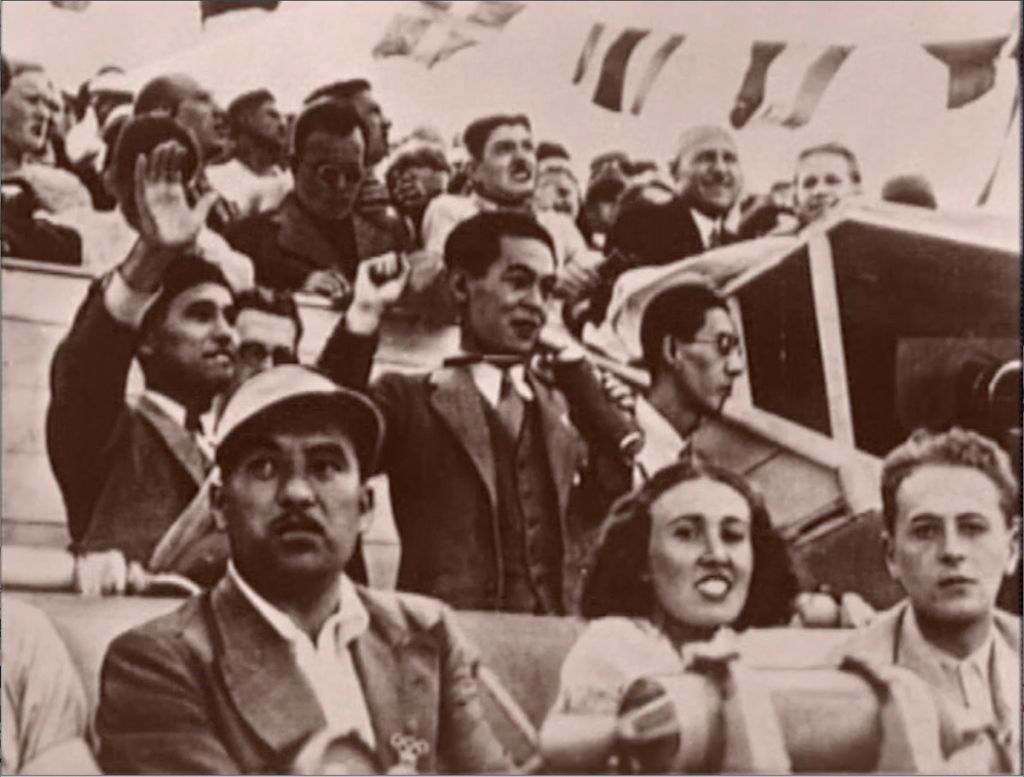 The advent of sports broadcasting in Japan in the 1920s necessitated the creation of new forms of oral narrative performance. The sporting events themselves offered the narrative frame, and the task before the radio broadcaster was to present that bare sequence of events with enough structure and art to hold the audience’s attention to a spectacle that they couldn’t actually ​see​. The contemporary discourses around these broadcasts traded on the rhetoric of an immediacy that was undeniable while also being, in many ways, a consensual fiction. The first half of the presentation outlines the beginnings of sports broadcasting in Japan, situating it within a larger media landscape of print media and sound recordings. The second half is an extended consideration of what is perhaps the most famous sports broadcast in Japanese history, Kasai Sansei’s calling of Maehata Hideko’s first-place finish in the 200-meter women’s breaststroke at the 1936 Olympic Games in Berlin.

Kerim Yasar​ is Assistant Professor of East Asian Languages and Cultures at USC. He is the author of ​Electrified Voices: How the Telephone, Phonograph, and Radio Shaped Modern Japan, 1868-1945​ (Columbia University Press, 2018), and is active as a translator in a variety of genres and media, from contemporary novels to
pre-modern poetry to the subtitles for more than a hundred feature films in the Criterion Collection/Janus Films library, including classic works by directors such as Kurosawa Akira, Ozu Yasujiro, and Oshima Nagisa.