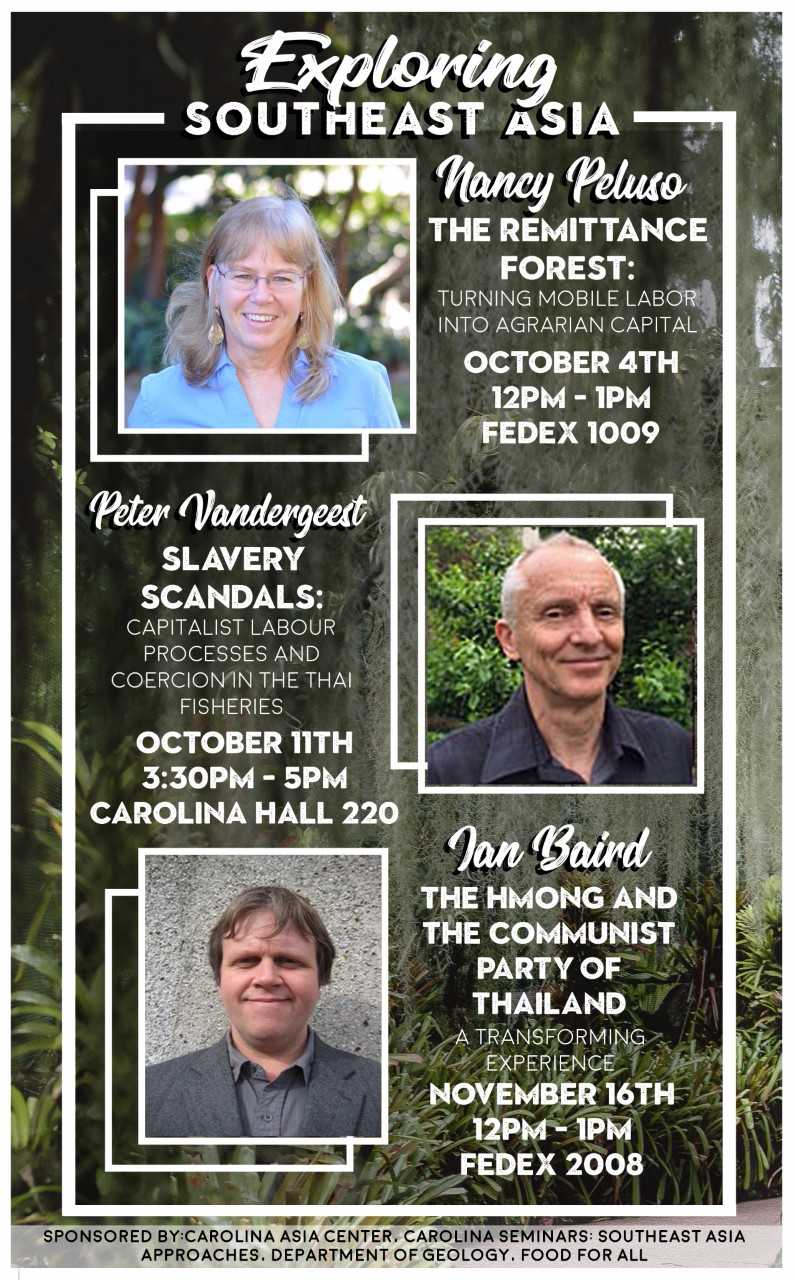 The recent scandals around unfree or slave labour in the Thai fisheries has provoked action by corporate seafood buyers, importing governments, intergovernmental agencies, and the Thai government aimed at eliminating unfree labour.  These scandals are not limited to Thailand however, with migrant labour being a feature of the seafood sector globally.  In this presentation we outline the emergence of these scandals, and policy and regulatory responses, as a way of exploring the question of whether what is being labelled modern day slavery is compatible or not with neoliberal capitalism.  We draw on labour process theory to argue that coercion is always present in the capitalist labour process; that policies and regulations that seek to eliminate slavery or unfree labour are primarily about defining boundaries between acceptable and unacceptable coercion; and that the slavery versus freedom framing is essential to the ideological justification for neoliberal capitalism.
Sponsored by: Carolina Asia Center, Department of Geography Political Ecology Series, Food for All