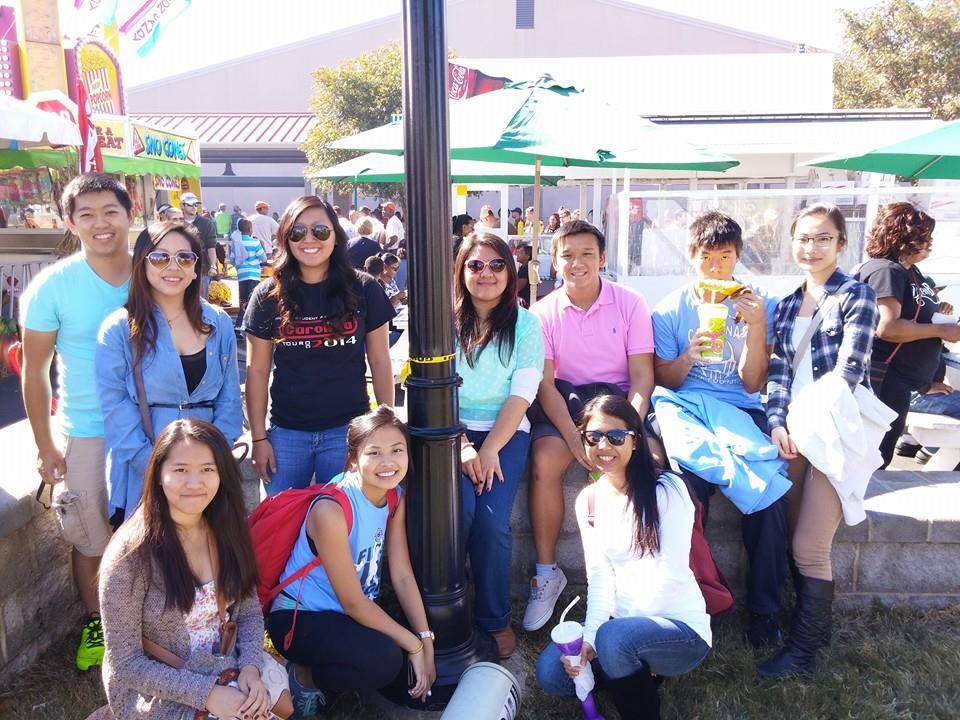 Recognizing the “Hmong American identity”, HSAC endeavors to promote and educate the community about the Hmong culture through socio-culture events, exhibits, and community service.

Hmong people originates from the mountainous regions of Mainland China. Due to contant persecution of our ancestors, many hmong have since immigrated southward into Southeast Asia. Southeast Asian countries where hmong people live include Vietnam, Laos, and Thailand, where they live a predominatly agricultural life-style.

Many Hmong-Americans are from families of refugee immigrants who managed to excape the persecution of the Viet Cong for aiding Americans in the democratic cause during the Vietnam War. The Hmong support to the US was lead by Hmong war hero General Vang Pao in Laos. The hmong people suffered genocide by the Viet Cong and many fled by crossing the Mekong River into Thailand to live in refugee camps that still exsist today. Hmong people have immigrated around the world to countries including Canada, France, and Australia. A large flux of Hmong refugee immigrants in the US occured in the 80s, and smaller groups of Hmong refugees still make their way into the states.

At UNC-Chapel Hill, Hmong Students Association of Carolina aim to not only promote the Hmong histrory and culture in the community, we also aim to promote higher education among young Hmong people. Being from relatively recent immigrant families, many Hmong people have low socioeconomic statuses. Hmong Students Association of Carolina organizes an anuual Carolina tour for highschool students in the Catawba Valley region, where a large population of Hmong people reside. We also aim to encourage other students of low socioeconomic backgrounds to explore their options in higher education and invite them to tour with us. HSAC also takes part in multicultural fairs and shows on the UNC campus and surrounding areas.