Find us on Facebook Find us on Twitter Find us on Instagram
Home / Events / Colleen Woods – “The Freedom Sun of the Katipuneros:” Anti-Communism, Race, and the Politics of Covert Warfare in Cold War Southeast Asia

Colleen Woods – “The Freedom Sun of the Katipuneros:” Anti-Communism, Race, and the Politics of Covert Warfare in Cold War Southeast Asia 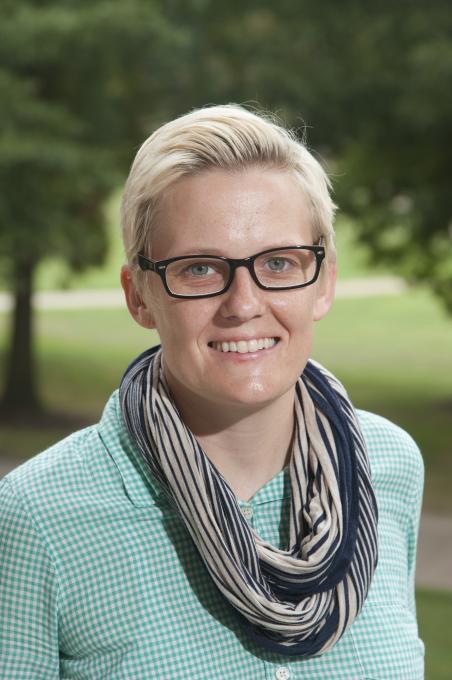 This talk will focus on the Freedom Company, a paramilitary organization created by a group of Filipino veterans and U.S. CIA agents to wage covert, anti-communist warfare in Southeast Asia. In the 1950s and 60s, the Company moved through U.S. military and intelligence networks throughout Southeast Asia, putting Filipinos—rather than Americans—on the ground in a strategy described by one CIA official as “Asiatics working with Asiatics.” Formed in Manila in 1954 and tasked with training and aiding anti-communist groups in Southeast Asia who had received U.S. military funding, the Freedom Company was staffed entirely by Filipinos. As part of a collaborative effort between Filipino political elites and U.S. policymakers, the Freedom Company was one piece of a broader set of U.S. policies aimed at navigating the politics of race in a moment when decolonization movements had destabilized colonial racial hierarchies and severing the link between the history of US colonization in the region and contemporary U.S. policies towards decolonizing countries. Yet, as this talk will illustrate, the U.S. and its anti-communist allies in the region did not entirely disavow the US colonial past.  In fact, the Freedom Company actively promoted Filipinos as exemplary Asian and modern political subjects not in spite of colonization but because of US colonization. Indeed, American and Philippine elites’ had long promoted the Philippines as a model of post-independent statehood, a “Show-Window of Democracy” in the “Far East.” Yet, the history of the Freedom Company illustrates how, during the Cold War, American and Filipino anti-communist partnered together to transform the Philippines from a “show-window of democracy” into “a down-to-earth, workaday exponent of Asiatic freedom.”