Building Bridges: How Indian Americans Brought the U.S. and India Closer Together 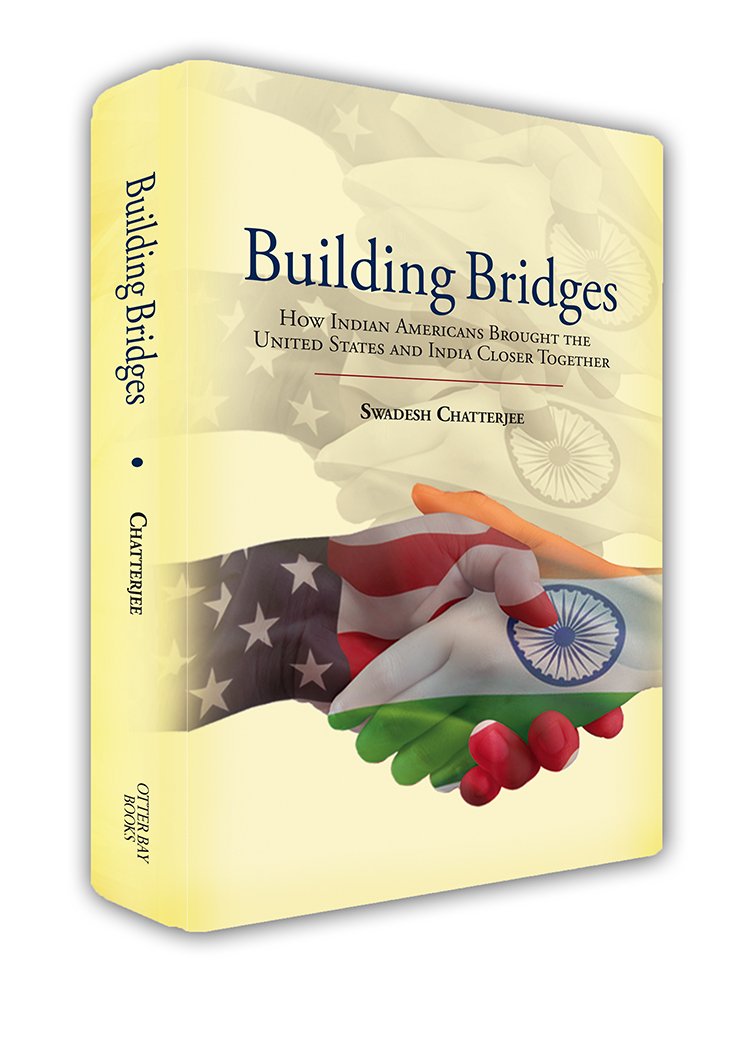 Join the Carolina Asia Center for a book talk and discussion by Swadesh Chatterjee on August 31. When Chatterjee arrived in the United States with his wife Manjusri and their baby daughter, he had just $35 in his pocket. A decade and a half later, he was a successful North Carolina businessman who had helmed a company, and Manjusri had a thriving practice as a psychiatrist. His children were well on their way to achieving the American Dream. Not satisfied with simply being an immigrant success story, Chatterjee decided it was time to give back to his adopted land, as well as to the motherland he had left behind. He took a leadership role in the burgeoning movement of Indian Americans keen to see a reconciliation between the United States and India after decades of Cold War misunderstandings and resentments. His book, Building Bridges: How Indian Americans Brought the U.S. and India Closer Together, tells that story.

Swadesh Chatterjee served on the UNC Global Advisory Board from 2006-2012 and is currently a member of UNC’s Global Leadership Council. He is CEO of Swadesh Chatterjee & Associates, Inc., and is one of the co-founders of TiE Carolinas, a group of successful businesspeople whose primary goal is to develop and assist fledgling entrepreneurs. Long a proponent of U.S. – India trade as the best method of bringing the two countries closer together, he has been instrumental in bringing Indian Trade Delegations to North Carolina and to Washington. In 1998, Swadesh was elected the National President of the Indian American Forum for Political Education, a nationwide organization whose goals are to boost the political participation by members of the Indian American Community and to improve the relationship between the United States and India. Swadesh  was conferred the Padma Bhushan, one of India’s highest civilian awards, by the president of India in 2001. He is the first Indian American to receive the Padma Bhushan in the public affairs category in the U.S. for building bridges between U.S. and India. Swadesh has a B.S. degree in physics from Calcutta University and a B.S. degree in instrumentation and electronic engineering from Jadavpur University. He received his MBA degree from North Carolina State University. Read the press release here.