Author Event: Don Nonini reads from “‘Getting By’: Class and State Formation among Chinese in Malaysia” 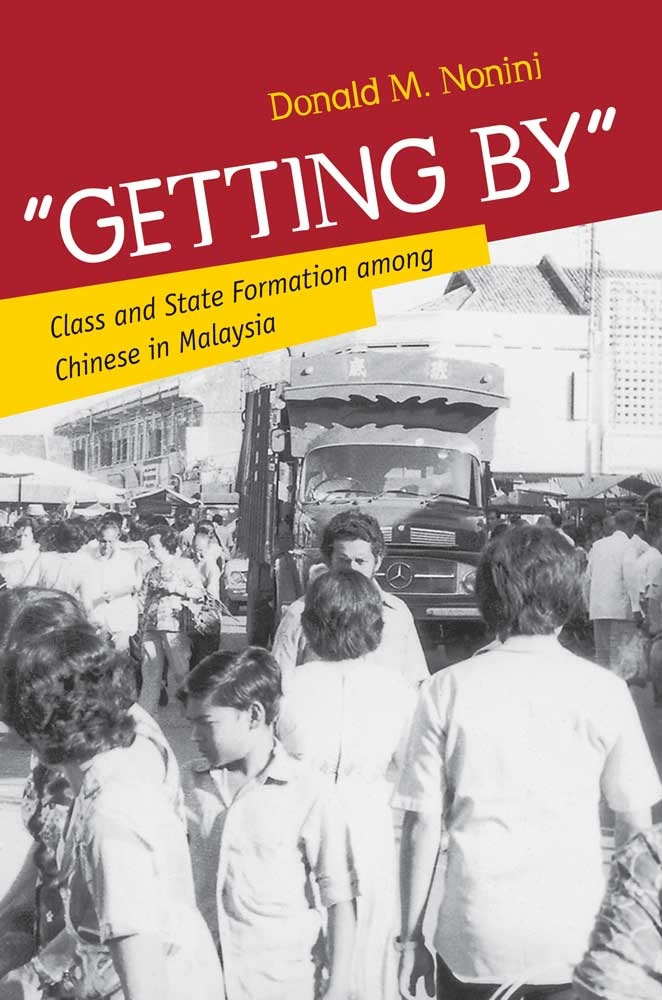 Come hear Don Nonini, UNC-Chapel Hill Professor of Anthropology, read from his new book “‘Getting By’: Class and State Formation among Chinese in Malaysia.” Learn more about “Getting By” here.

SUMMARY: How do class, ethnicity, gender, and politics interact? In what ways do they constitute everyday life among ethnic minorities? In “Getting By,” Donald M. Nonini draws on three decades of research in the region of Penang state in northern West Malaysia, mainly in the city of Bukit Mertajam, to provide an ethnographic and historical account of the cultural politics of class conflict and state formation among Malaysians of Chinese descent.

Countering triumphalist accounts of the capitalist Chinese diaspora in Southeast Asia, Nonini shows that the Chinese of Penang (as elsewhere) are riven by deep class divisions and that class issues and identities are omnipresent in everyday life. Nor are the common features of “Chinese culture” in Malaysia manifestations of some unchanging cultural essence. Rather, his long immersion in the city shows, they are the results of an interaction between Chinese-Malaysian practices in daily life and the processes of state formation—in particular, the ways in which Kuala Lumpur has defined different categories of citizens. Nonini’s ethnography is based on semistructured interviews; participant observation of events, informal gatherings, and meetings; a commercial census; intensive reading of Chinese-language and English-language newspapers; the study of local Chinese-language sources; contemporary government archives; and numerous exchanges with residents.