Appropriating Asia: The Depiction of the Exotic in European Art 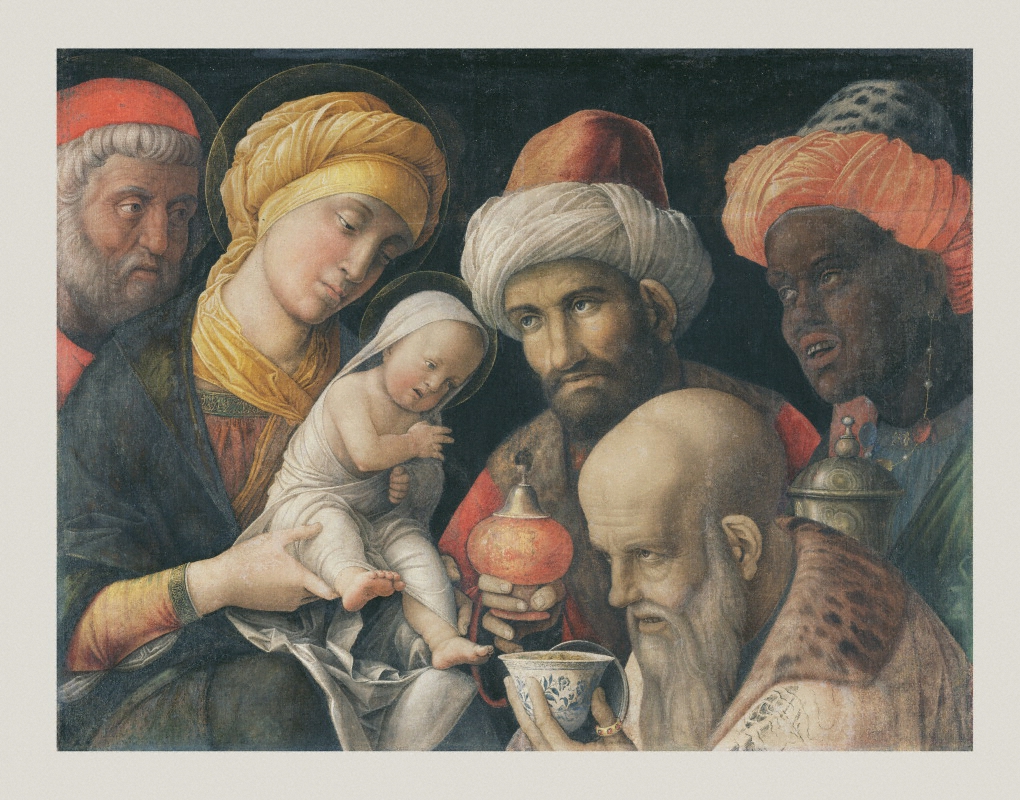 Now in its 22nd year, the 2016 Mary Stevens Reckford Memorial Lecture in European Studies is titled Appropriating Asia: The Depiction of the Exotic in European Art. The Institute for the Arts and Humanities will host the event Thursday, Feb. 25 at 7:30 in Hyde Hall. The lecture is free and open to the public.

In her talk, Stephanie Schrader, PhD, will use four artworks in the collection of the J. Paul Getty Museum in Los Angeles, to survey the appropriation of Asian culture by European artists from the sixteenth to the eighteenth century. Complex networks of trade and religion that brought knowledge of China and Korea to Europe will be examined to provide a better understanding of how Asian luxury goods functioned and circulated in early modern Europe. Schrader is curator in the Drawings Department at the Getty Museum.