Afghan Crucible: Global History and the Legacy of the 1979 Soviet Invasion of Afghanistan 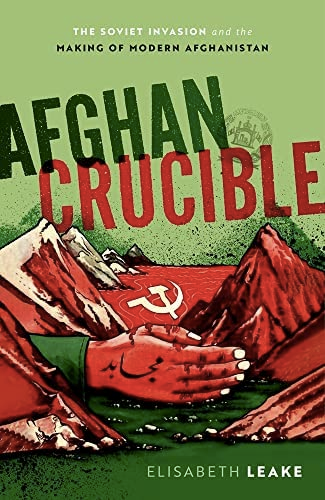 On 24 December 1979, Soviet armed forces entered Afghanistan, beginning an occupation that would last almost a decade and creating a political crisis that shook the world. To many observers, the Soviet invasion showed the lengths to which one of the world’s superpowers would go to vie for supremacy in the global Cold War, with disastrous results still felt today. The Soviet war, and parallel covert American aid to Afghan resistance fighters, would come to be a defining event of international politics in the final years of the Cold War, lingering far beyond the Soviet Union’s own demise. Yet, Professor Elisabeth Leake’s global history account of 1979 and aftermath shows that the Cold War competition is only a small part of the story.  She analyzes 1979 as a moment of crisis not just for Afghanistan or the Cold War but international relations and the postcolonial state by drawing out the stories of the political actors who tried to reshape Afghanistan in the twentieth century. 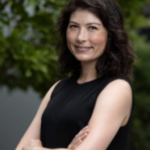 Professor Elisabeth Leake is the Lee E. Dirks Chair in Diplomatic History at The Fletcher School of Law and Diplomacy, Tufts University. Dr. Leake’s research focuses broadly on the relationship between decolonization and the Cold War, and more specifically on the intersections between South Asian and international history. She has been widely published and is the author of two monographs; The Defiant Border: The Afghan-Pakistan Borderlands in the Era of Decolonization, 1936-65, and Afghan Crucible: The Soviet Invasion and the Making of Modern Afghanistan.