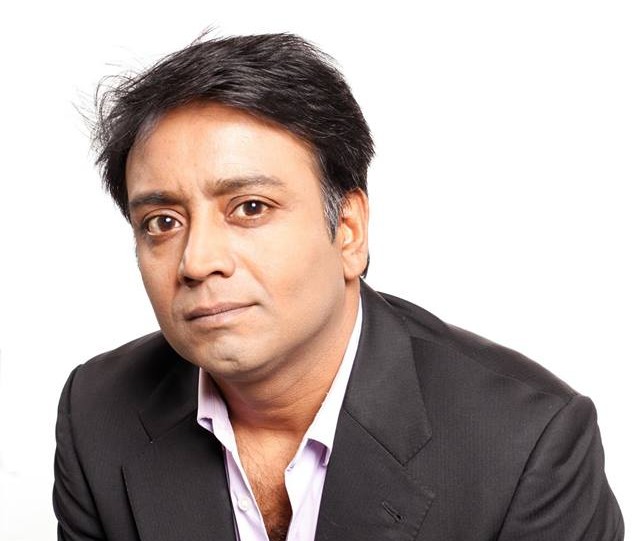 The lecture is entitled, “Brexit: The Reckoning.”

Zia Haider Rahman was born in rural Bangladesh, raised in London, and educated in England, Germany, and the United States. He is a Radcliffe Fellow at Harvard University; a Fellow at New America, Washington, D.C.; a Senior Fellow at the Kreisky Forum, Vienna; and has been appointed a 2018 Director’s Visitor at the Institute for Advanced Study, Princeton. He is a Visiting Professor in the low residency MFA program in Fiction and Non-Fiction at Southern New Hampshire University. His writing has appeared in The New York Times, The Guardian, and elsewhere, and he is a contributor to BBC Radio 4’s A Point of View. His first novel, In the Light of What We Know, was published by Farrar, Straus & Giroux in 2014 to international critical acclaim and won the James Tait Black Memorial Prize, Britain’s oldest literary award. The novel has been translated into many languages.